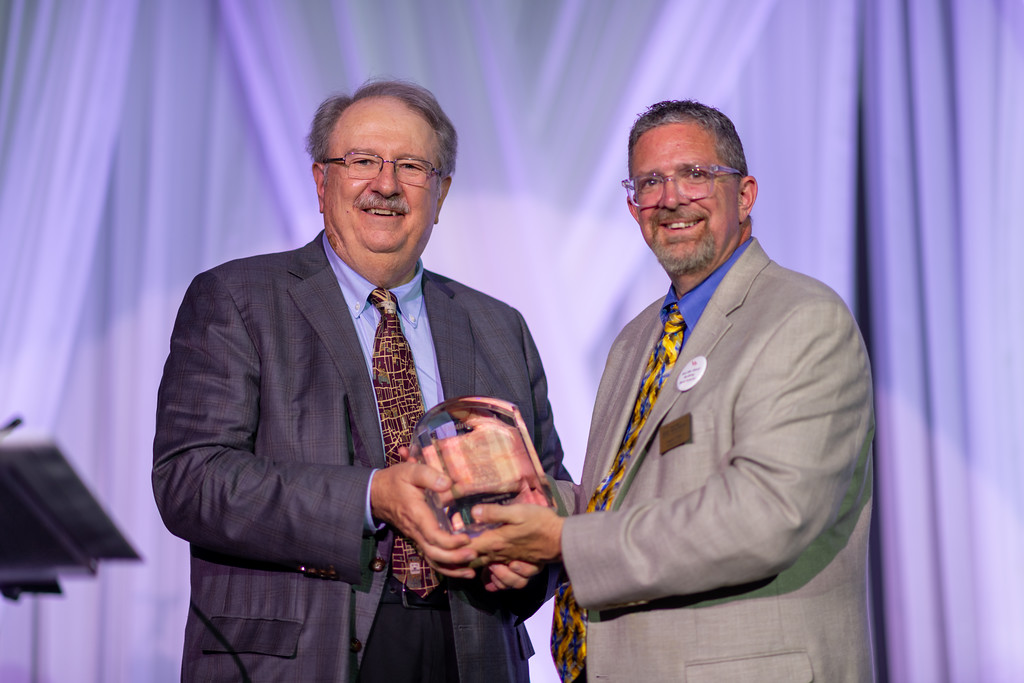 “Larry has spent nearly four decades blazing new trails in the banking industry while at the same time giving back to the community and making philanthropy a top priority”, remarked Greg Miller, CEO of Penn-Mar Human Services. “He exemplifies a life of servant leadership and has impacted many lives both professionally and personally.”

Penn-Mar Human Services, founded in 1981, supports more than 400 adults with intellectual disabilities through its residential, respite, educational, day learning center and community based programs, plus customized employment support in northern Baltimore, Carroll and Harford Counties in Maryland, and in southern York County in Pennsylvania.