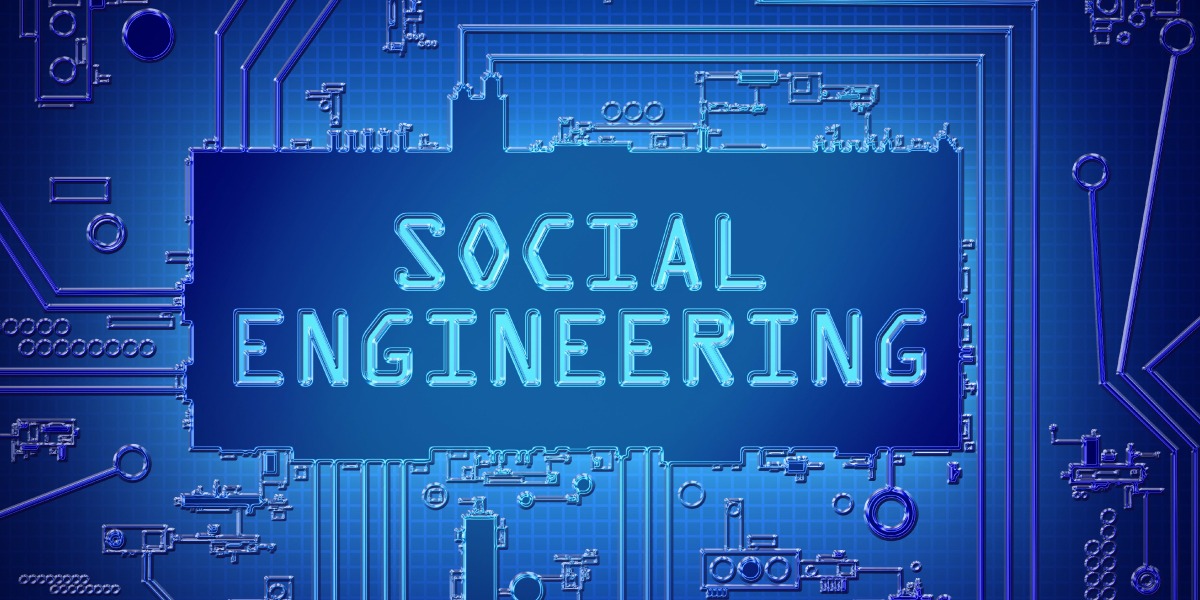 A common misconception about cyber attackers is that they use only highly advanced tools and techniques to hack into peoples’ computers or accounts. Cyber attackers have learned that the easiest ways to steal your information, hack your accounts, or infect your systems is by simply tricking you into doing it for them using a technique called social engineering. Let’s learn how these attacks work and what you can do to protect yourself.

What is Social Engineering?

Social engineering is a psychological attack where an attacker tricks you into doing something you should not do through various manipulation techniques. Think of scammers or con artists; it is the same idea. However, today’s technology makes it much easier for any attacker from anywhere in the world, to pretend to be anything or anyone they want, and target anyone around the world, including you. Let’s take a look at two real-world examples:

You receive a phone call from someone claiming to be from the government informing you that your taxes are overdue and that if you do not pay them right away you will be fined or arrested. They then pressure you to pay over the phone with a credit card, gift card, or wire transfer warning you that if you don’t pay you could go to jail. The caller is not really from the government, but an attacker attempting to trick you
into giving them money.

Another example is an email attack called phishing. This is when attackers create an email that attempts to trick you into taking an action, such as opening an infected email attachment, clicking on a malicious link, or giving up sensitive information. Sometimes phishing emails are generic and easy to spot, such as pretending to come from a bank. Other times phishing emails can be highly customized and targeted as attackers research their targets first, such as a phishing email pretending to come from your boss or colleague.

Keep in mind, social engineering attacks like these are not limited to phone calls or email; they can happen in any form including text message, over social media, or even in person. The key is to know what clues to look out for.

Fortunately, common sense is your best defense. If something seems suspicious or does not feel right, it may be an attack. The most common clues include:

If you suspect someone is trying to trick or fool you, do not communicate with the person anymore. Remember, common sense is your best defense.