Please note that our offices will be closed on Monday, July 4, in observance of Independence Day. Online Banking and ATMs are available 24/7 for your convenience. 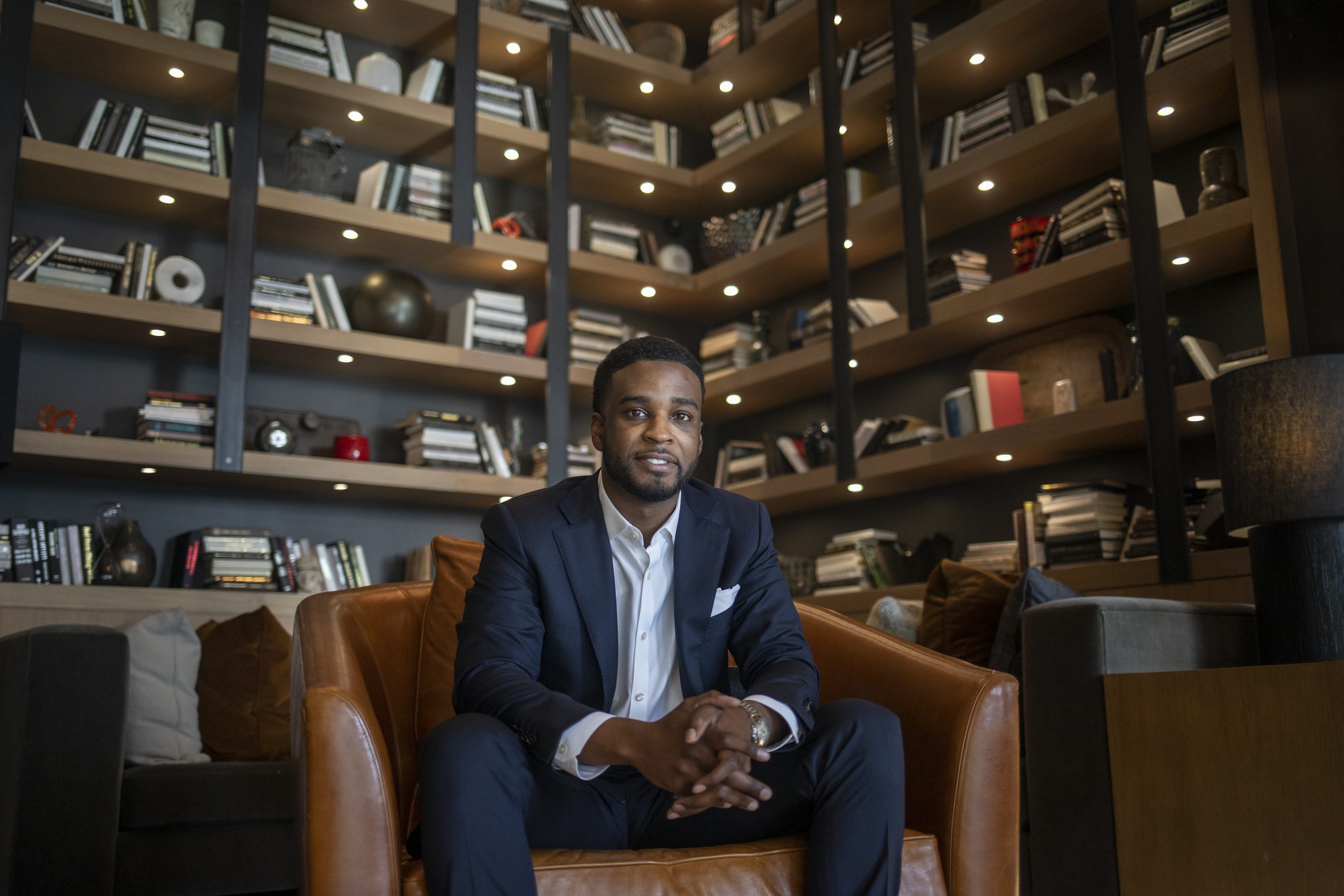 Chris Mfume of CLD Partners started his own real estate development firm at 27. With the help of PeoplesBank, he’s creating a new work/live hub for entrepreneurs.

Chris Mfume knows what it’s like to build something from scratch.

When he started his own real estate development firm, Chris did so with the help of others. Now, he hopes his projects help those with their own dreams.

“I learned a lot from the people in my life who were willing to invest in me,” Chris says.

Chris was hired by one of the premier developers in Baltimore with the understanding that after several years of mentoring and learning the business, his goal was to start his own company, which he did at the age of 27 years when he launched CLD Partners.

A Vision Comes to Life

Chris loves looking at a vacant plot of land, a forgotten parking lot, or an underused property and imagining what could be built. He looks for inspiration in untraditional places and follows those creative thinkers.

It led him to work with Alan Bell of B&B Urban, a leader in affordable and market rate housing in New York City. As partners, Alan and Chris are embarking on a new type of real estate offering on Howard Street in Baltimore, where loft-style apartments can double as space for entrepreneurs to launch their businesses.

That type of project is unique to the City of Baltimore, Chris says. It required a partner who is equally as nimble with financing, and that’s why they turned to PeoplesBank.

“When you bring new ideas to the table, especially in real estate, it takes a bank that is willing to look at things creatively,” Chris says. “We wouldn’t be pursuing these types of projects without PeoplesBank.”

Chris is still working on building his business in the Baltimore-Washington market with a plan to grow in the southeast.

It can be a tough industry for a new entrepreneur to break into, he says, but it’s all been possible because of partners who help him pursue his dreams.

“I’m grateful for all the people who looked at these ideas and said, ‘Let’s try it,’” Chris says. “That’s why I’m here today.”