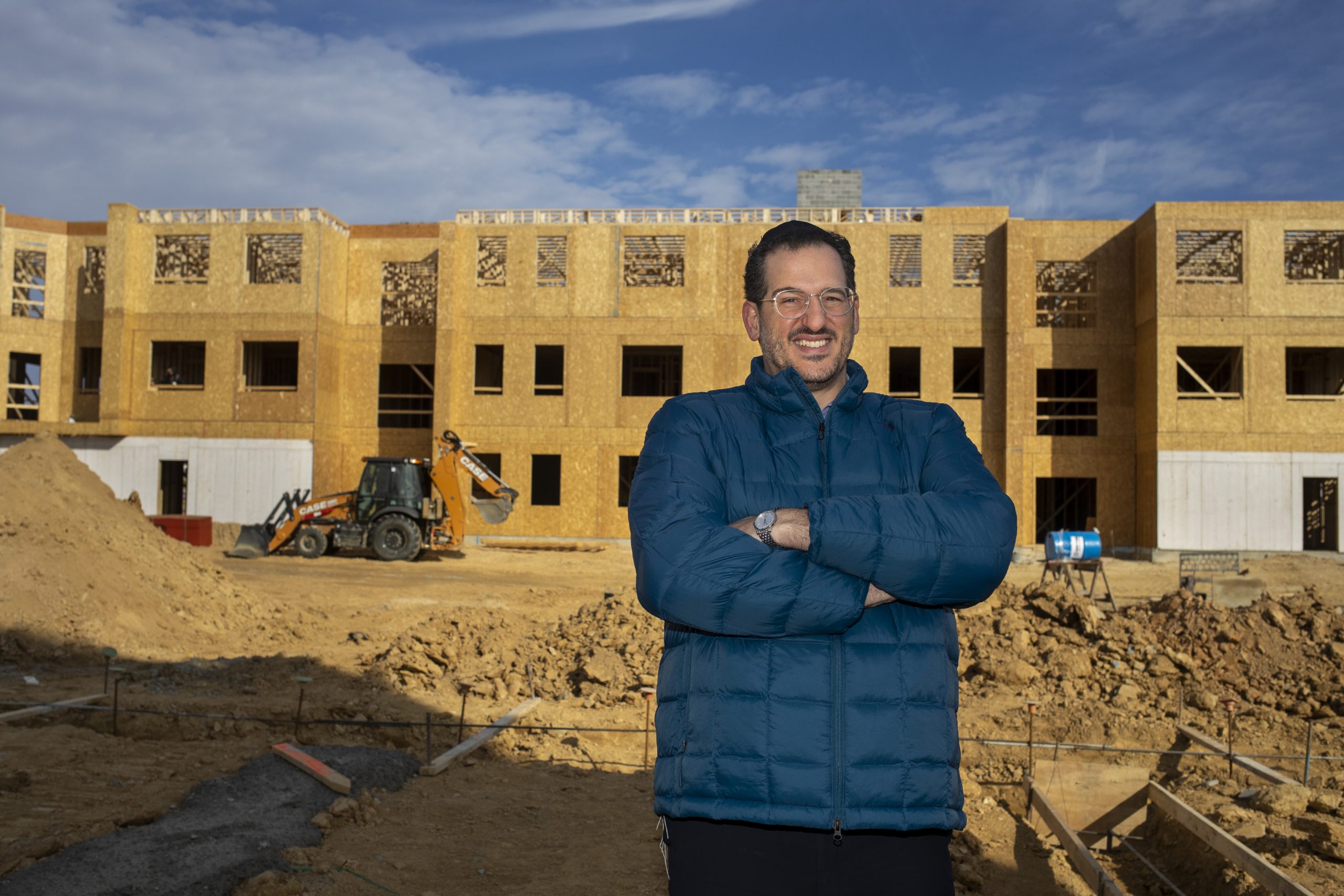 Gil Horwitz, President of Sage Ventures LLC, has worked with PeoplesBank through some of the toughest economic years, knowing he has their support to pursue his dreams.

Gil Horwitz started his real estate investment and development company, Sage Ventures LLC, with the goal to do things better than the national builders.

He did so by focusing on the details. He wanted his homes to come with better quality standard features, such as granite countertops and fixtures normally sold as an upgrade. He wanted to cover more of the closing costs than his competitors and have a general flexible approach to the market.

But when he tried to build his first 55 and older condo development in Maryland in 2007, some of the banks weren’t willing to help.

“That market had been decimated, and there were few lenders who wanted to touch it,” Gil says. “I saw an opportunity and wanted to go after it. PeoplesBank was there to help me do that.”

Chasing those opportunities has paid off. Gil now touts projects in and around the Baltimore-Washington corridor.

With PeoplesBank, he’s completed two condo communities and is working on his third. He’s also been able to weather the increased labor and supply costs by leaning into the strong real estate market to absorb those higher ticket fees.

“I have a history of taking on projects that had failed for someone else, or there were issues that had come up with other developers,” Gil says. “Sometimes, it just takes tweaking the design of a project or restructuring the financing to make it successful.”

Today, he looks to grow to other markets with a focus on residential development — and he plans to continue pursuing those dreams with PeoplesBank beside him.

“The work ethic of my banker is second to none,” Gil says. “I keep going back there because I know they can get it done. When PeoplesBank tells me they can help me, I don’t doubt it for a second.”