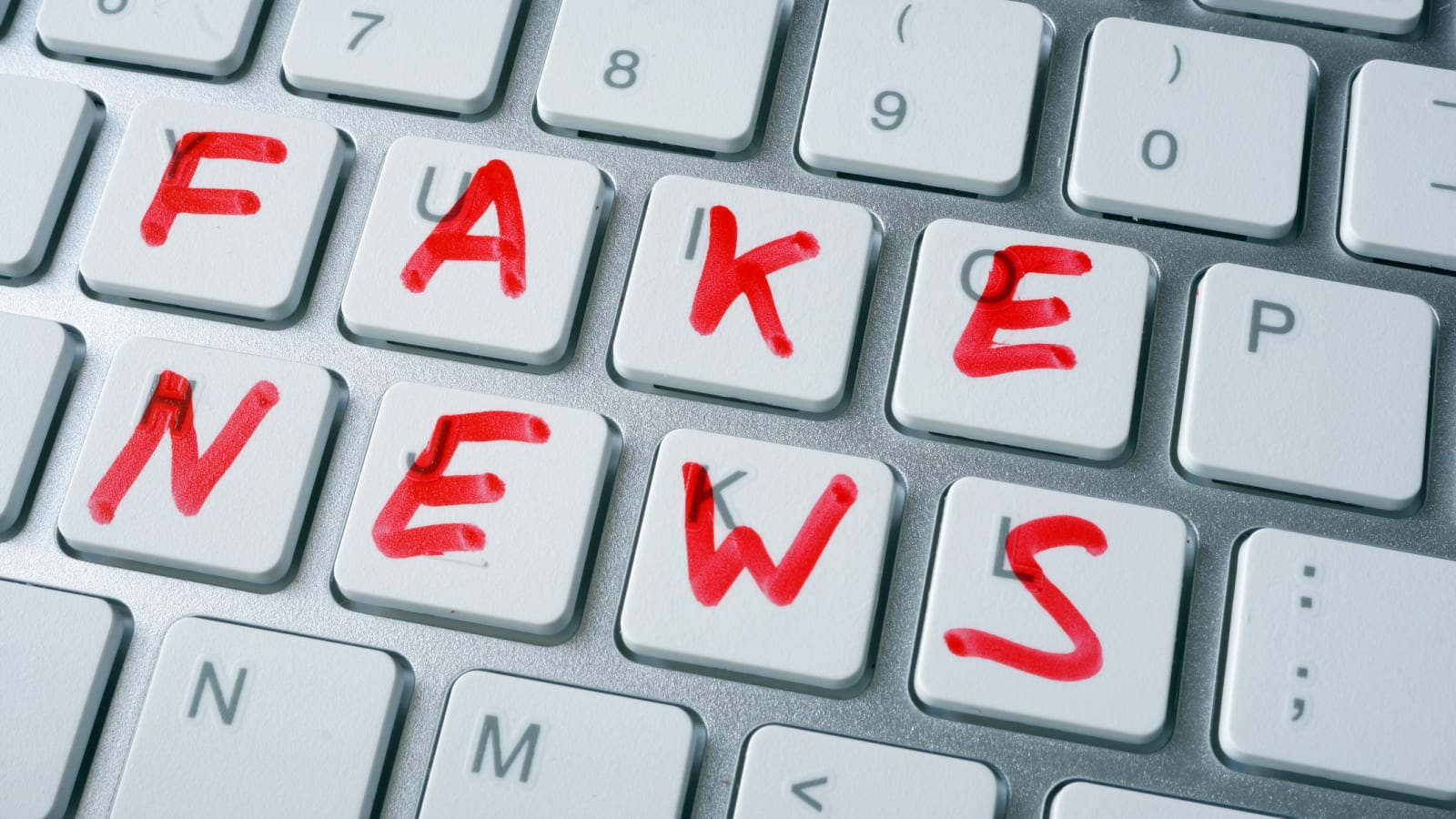 The Dangers of Fake News

Fake news, or information disorder, makes the truth hard to find, and can also be one of the leading sources of danger to personal security. Understanding the nuances of fake news can help us recognize it and mitigate harmful effects.

What Is Fake News?

Generally speaking, fake news is a false narrative that is published and promoted as if it were true. Historically, fake news was usually propaganda put out by those in power to create a certain belief or support a certain position, even if it was completely false.

Social media has now created an environment where anyone with an agenda can publish falsehoods as if they were truths. People can be paid to post fake news on behalf of someone else or automated programs, often called bots, can publish auto-generated fake news. The motivations as to why people create and distribute fake news are as numerous as there are individual opinions.

Fake news is a broad term that encapsulates a few key ideas. Breaking the concept into specific terms helps us understand how it operates and causes harm. Claire Wardle, Ph.D. and Hossein Derakhshan reframe fake news as information disorder, a spectrum that ranges from falseness to intent to harm. Wardle and Derakhshan use a Venn diagram to explain information disorder as having three parts, including:

What Are the Dangers of Fake News?

While some examples of fake news seem innocent or just an attempt at fun, a lot of fake news can be damaging, malicious and even dangerous.

Malinformation’s dangers are blatant. For example, publishing a person’s private address can put them at risk of physical danger. The potential dangers of misinformation and disinformation are more subtle.

Fake news is created to change people’s beliefs, attitudes, or perceptions, so they will ultimately change their behavior. If you believe fake news, then someone else drives your beliefs and decisions. Also, in some parts of the world, there can be legal consequences for publishing and sharing fake news.

Misinformation and disinformation can also pose cyber security concerns. Fake news articles can be entry points for hackers attempting to steal your information. Understanding the risk of fake news and learning to recognize it is a way to practice identity management and protect your data. A cyber breach can compromise your virtual banking accounts, so look out for fake news to grow your financial IQ and establish fiscal security.

How to Spot Fake News

So how do you protect yourself from fake news? The most effective way is to only trust something once you can verify it. In today’s fast-paced world of social media, fake news surrounds us every day. If you are not careful, you run the risk of believing and acting upon it. Take the time to follow these basic steps to help ensure you make informed decisions based on facts.

What to Do When You Encounter Fake News

Misinformation, disinformation and malinformation are prevalent in online circles, so how should we respond? The most frustrating part about fake news is that it’s hard for one person to do anything about it. In many cases, an article with false or harmful information has done its damage by the time you see it. The best you can do is learn to recognize fake news so that it doesn’t fool you or compromise your security. Promoting online media literacy in your personal and professional lives is also important.

When you see fake news, consider blocking the website or source spreading misinformation or malicious fake articles so that you don’t see them in the future. If you see a friend or loved one share a fake news article, politely let them know. Navigating information disorder is tricky — the offender may double down if you approach them with hostility. The best way forward is always a civil conversation. The people in your life likely have good intentions, even when sharing fake news.