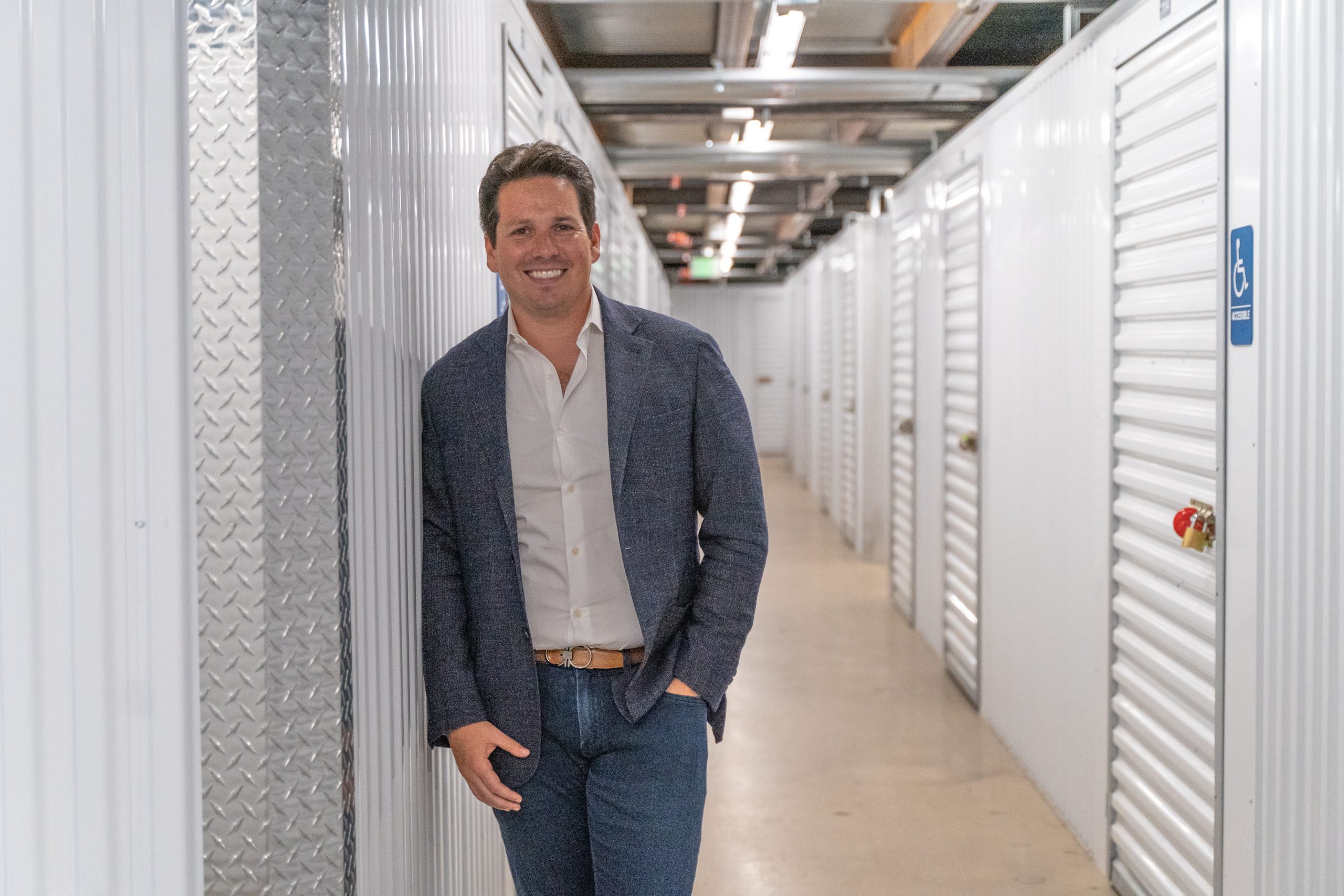 A decade ago, Eugene Poverni was fresh out of law school and in his mid-20s. He remembers sitting behind his desk offering regulatory advice to real estate developers and private equity clients, watching clients cutting big deals and living big dreams.

As the dust settled on the housing crisis of 2008, Eugene wanted to take the leap to the other side of the table.

With funding from PeoplesBank, he and two business partners launched Poverni Sheikh Group. They bought their first building — a three-unit residential complex in a tough Baltimore neighborhood — for $40,000.

“PeoplesBank was one of our first lenders,” Eugene says. “They sat in front of us in a very community bank-way, listened to our story, sized us up, and gave us a shot.”

That chance combined with Eugene’s entrepreneurial mindset helped his company develop over $400 million in real estate assets throughout the next decade — all before turning 40.

Poverni Sheikh Group has since grown to 30 employees, has built 500 apartments, over one million square feet of self-storage, and has become one of the leading self-storage development companies in the northeast, spanning seven states.

With a growing portfolio, Eugene looked back and saw the struggle of smaller developers trying to get off the ground. He decided to get into the lending business.

Once again, PeoplesBank came alongside the company to help launch a private equity fund to lend money to smaller developers.

“They’ve been a really good partner for us,” Eugene says. “PeoplesBank, in a 10-plus year relationship, has been great when things are going perfect and when they’ve been going a little non-perfect.”

Now 36, Eugene feels like he has grown up in the business. Since launching Poverni Sheikh Group, he’s gotten married, had two kids, and on occasion cares for the office dog.

With no early retirement in sight, he’s looking forward to a future of continued growth while investing in other businesses.

“Everything we see around us can be done,” he says. “We try to take complicated or complex things, break them down to digestible steps, and execute, execute, execute. Frankly, our society has put men on the moon, making what our nimble mid-market firm does look pretty simple.”