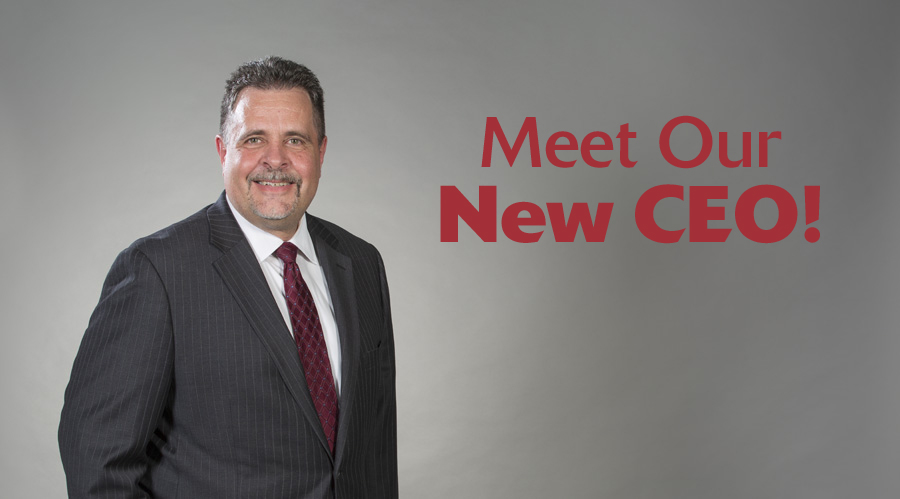 “We are extremely pleased that Craig has joined our executive management team,” said Larry J. Miller, Executive Chairman of PeoplesBank. “The Board of Directors looks forward to working closely with Craig as we pursue the Company’s strategic initiatives over the next several years.”

Mr. Kauffman is a graduate of Millersville University with a Bachelor of Science and earned his Masters of Business Administration from the Pennsylvania State University. He is currently a Board member of the Lancaster Economic Development Corporation, Lancaster General Health Foundation, and Chairman-Elect of the Lancaster Chamber of Commerce.